The idea of diversity in the workplace is an ongoing discussion among all professions, but as lighting is part of a creative industry, it is even more important to be aware of inclusivity.

After attending the [d]arc thoughts discussions at Design London last month, I have been thinking about how we need to keep the conversation of inclusivity at the forefront of everyone's attention. In a survey conducted by Women In Lighting about gender equality, 94% of men thought that every gender is treated equally in the workplace, as opposed to only 59% of women. The question is, why the dramatic difference? It comes down to the idea of perceived equality. The following quotes are from the same survey:

"Being in a male dominated team/industry definitely does not help, however it is clear that female staff are thought of and treated as though they are more administrative than technical. Booking meetings, pastoral interactions, note taking etc. are all routinely passed to female staff and opportunities to work on flagship projects are passed over in favour of men colleagues. Promotions and pay reviews are especially broken, with men colleagues typically requiring very little effort to be recognised for contributions whereas female colleagues are required to jump through multiple hoops to 'prove' that they are capable of doing the job they have been doing for some time before the promotion can be applied. Females typically find themselves paid the same or less than men counterparts for significantly increased levels of responsibility, stress and pressure." (WOMAN)

"In the workshop while there is no set rule (spoken or unspoken) about a difference, we have adapted our practices to allow for everyone's strengths and weaknesses. If anything, our ladies get treated with greater respect than our gents." (MAN)

It is clear from the survey that men have a perceived equality when it comes to the workplace. But it is not just stereotypes of women that are an issue. The idea that both men and women have a joint responsibility when it comes to looking after children is – for some reason – not one that is very common. This was made clear when a male speaker on the panel at Design London said he once mentioned to his co-workers in the past that he was picking his children up from school; he was met with comments such as 'is your wife busy?' and 'daddy day care'.

One woman said that she was once asked if she planned on having children in a job interview. Both anecdotes are perpetuating the stereotype that women are the ones who 'should' be doing most of the childcare when this is an extremely outdated notion. Everyone on the panel agreed that childcare should not be the role of just one parent. It is becoming more the norm that both parents have equal responsibility, raising the point of paternity leave. It is the idea that paternity should be equal to maternity leave. The work 'equal' is one that kept coming up through the talks.

Homophobia is a very real problem, and again this is something that isn't talked about enough. So, let's talk about it. This is something to be integrated with Women In Lighting. It all revolves around being 'Human.' The LGBTQ+ community is ever-evolving, which is a positive thing. The fact that it is changing constantly means that more and more people can find a community and identity that they feel comfortable with. Even the word 'queer' used to be derogatory but is now a general term with which individuals find their identity.

Femininity often links back to ideas of making others feel comfortable, sometimes to the detriment of ourselves. This can make it harder to speak out. However, on the other hand, typical masculinity has some more damaging attributes when it comes to the workplace. Toxic masculinity has somehow become normalised and has led to men thinking that women are treated fairly since they have not been called out for behaviours that make others uncomfortable.

The overarching thing we are to take away from all this is how things can improve. Regarding gender equality, it begins in the home, between partners and within families; this is even before change can occur in the workplace. When you are at work, confront behaviours that make you uncomfortable if you can. Give everyone opportunities to speak and be aware of speaking over others

Reverse mentorship was raised within the queer equality discussion. Sometimes people can get stuck in their ways, which can lead to being unaware of the change in the world and us. So, take the time to learn from the younger generation, knowing they may be able to open your eyes to things. Ask the uncomfortable questions to educate yourselves.

Everyone is biased, even if you are unaware of it. But it's never too late to learn. 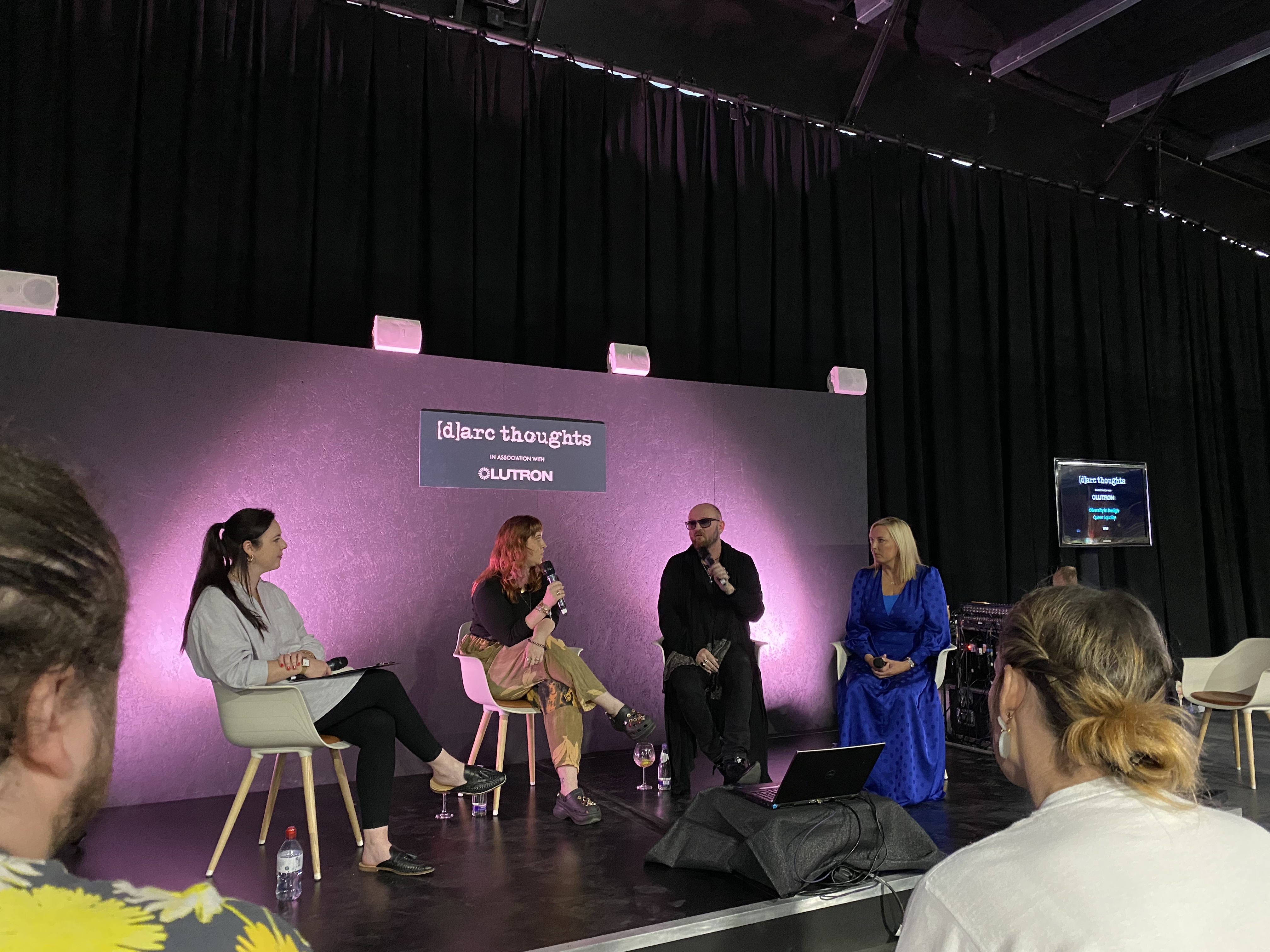